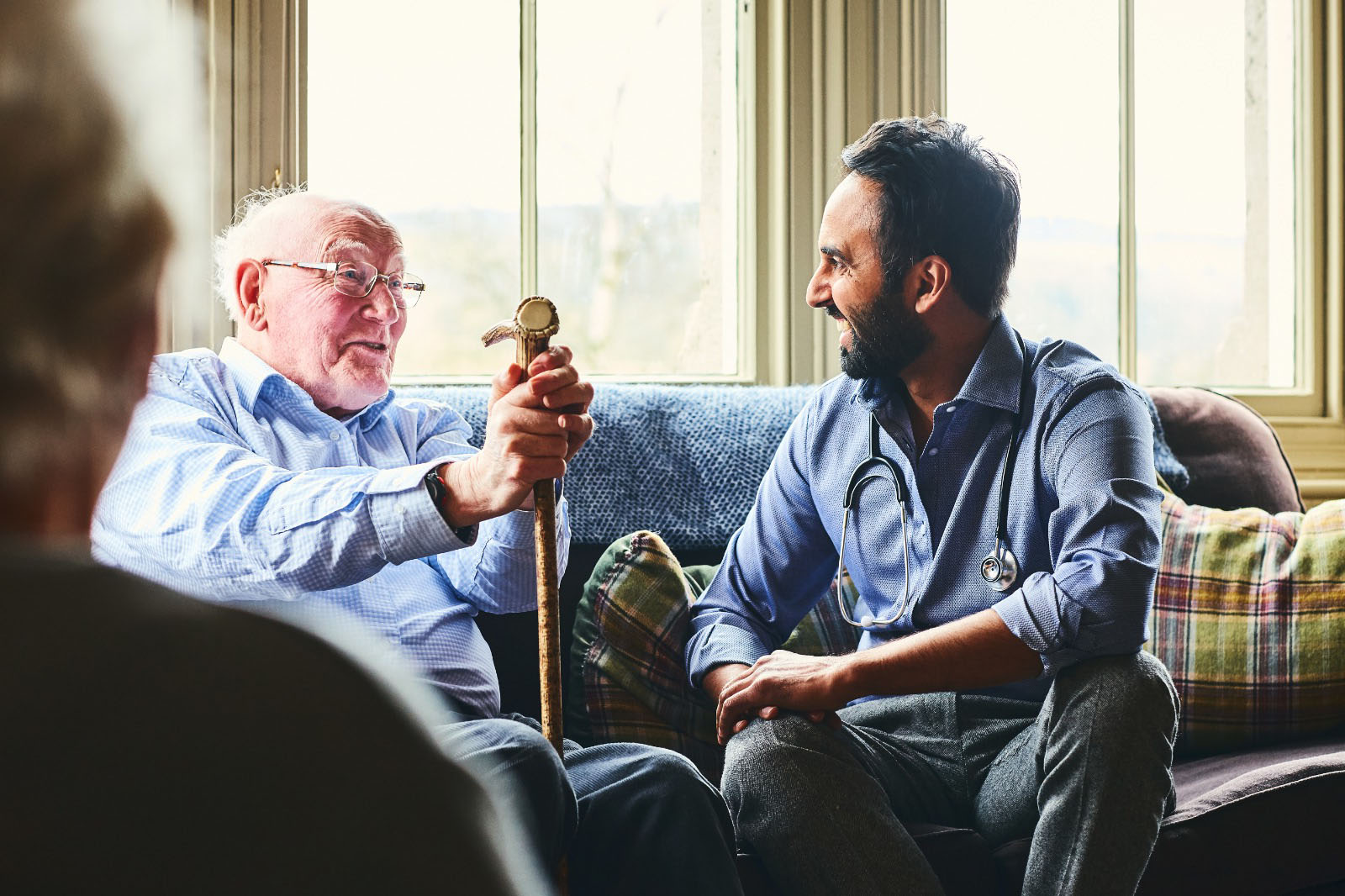 We are funded and administered by the campaign organisation Care Not Killing.

The RCGP survey results showed that opposition to a change in the law was the most favoured option chosen by 47% of those surveyed. This maintained the position of opposition to assisted suicide after a consultation in 2013 had the same finding. 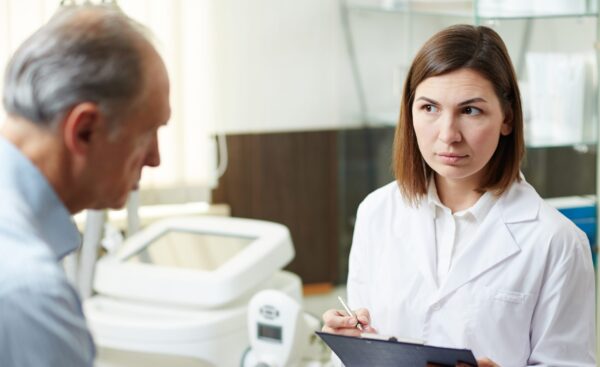 Following a move to a neutral position on physician assisted suicide in 2019, it issued a clarification in 2020.

"So that there can be no doubt, the RCP clarifies that it does not support a change in the law to permit assisted dying at the present time.... The majority of doctors would be unwilling to participate actively in assisted dying if the law were changed to permit it, with only 25% indicating a willingness to do so."

The BMA surveyed its members on assisted suicide and euthanasia in February 2020.

We know that deciding which way to vote will have been difficult for many. The results of the BMA survey show significant changes from earlier opinion polls, although just under half of doctors are not BMA members and only 19% of invitations provided useable responses. 40% of respondents indicated support for a change in the BMA position to allow doctor-assisted suicide.  40% of respondents opposed a change in the BMA position on administering drugs to end life.

This position will be debated at the BMA’s Annual Representatives Meeting in June 2021, and the results of the poll will inform, but not determine the outcome. We are urging that the meeting be fully informed about the detail of the vote:

It’s one thing to be in favour of a position when it’s in the abstract; when it’s merely an academic, theoretical or intellectual consideration.

It’s another thing entirely when you actually work in the areas of medicine where you are the doctor who would be administering the lethal injection or prescribing the lethal drugs.

It’s interesting to note that the BMA survey reveals that those closest to the coal face have the most concerns.

of palliative care respondents oppose a change in the BMA position to allow doctor-assisted suicide.

of palliative care respondents support a change in the BMA position to allow doctor-assisted suicide. 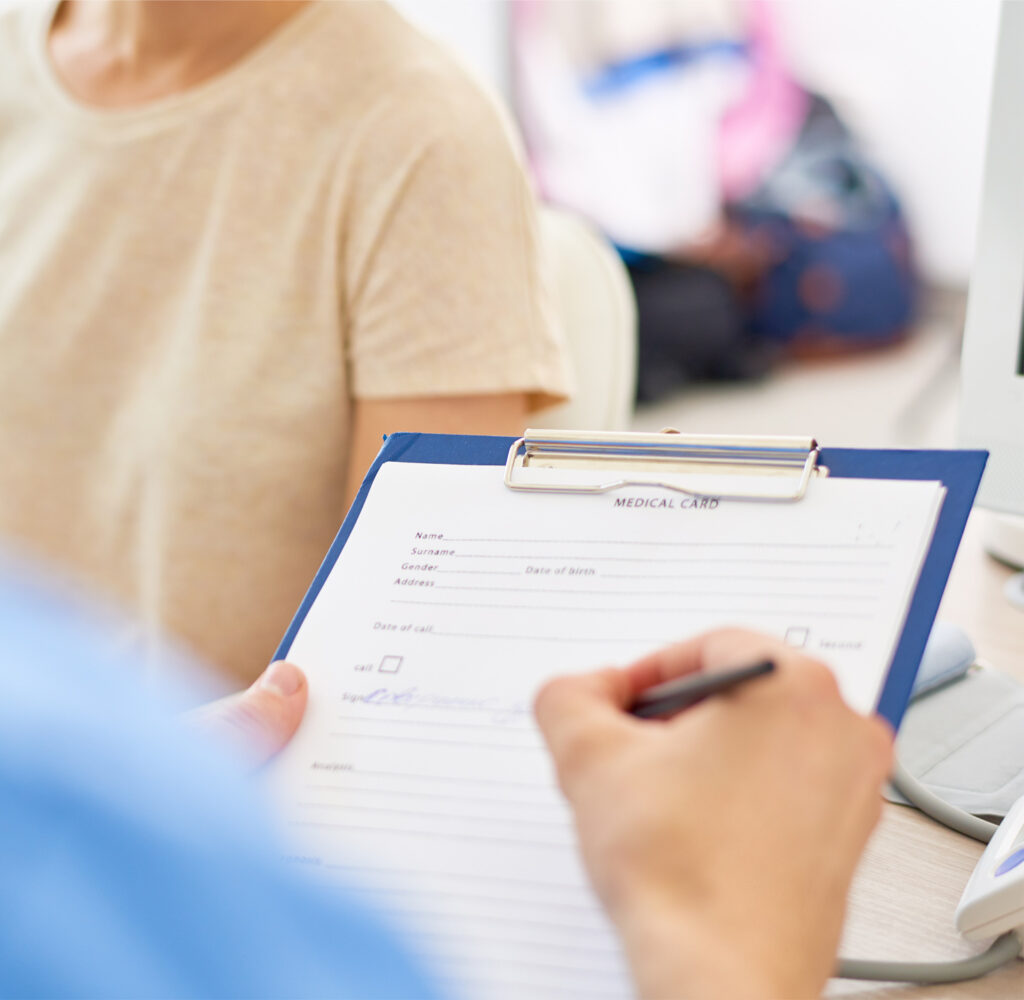 We urge the BMA to listen to those at the coal-face of end of life care and to consider the evidence from the small number of territories that have change their laws.

What message would this send to the vulnerable patients we look after day to day?

"Few Canadian doctors foresaw that 'going neutral' would guarantee the arrival of euthanasia, or that promises of a shot in the arm for palliative care would be forgotten. Even fewer realised they would have no option but to cooperate with providing death on demand. It has become all too easy to end patients’ lives. Learn from our mistakes." 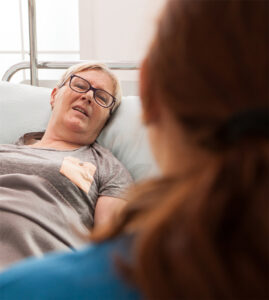 Patients with frailty, terminal illness or cognitive impairment may have a low view of their own value and importance to others.

If we change the law to allow assisted suicide, we acquiesce with the view that some lives don’t deserve full legal protection. Patients with chronic and terminal illnesses are vulnerable to depression and suicidal ideation, but with support can be helped to move to a better place and view the future with hope.

The 1961 Suicide Act prohibits actively encouraging or assisting someone else to commit suicide in England & Wales, because as a society we recognise that all lives matter. In Scotland, assisting suicide and euthanasia are prohibited by the common law of homicide. 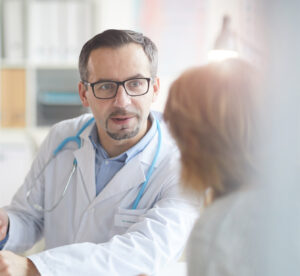 TRUST in the DOCTOR

Assisted suicide or euthanasia should not become part of medical care. Doctors should not administer lethal doses of medication or prescribe it for their patients with the intent of ending life.

Trust is the foundation of the doctor-patient relationship. Modern medicine traces its roots back to ancient Greece, where doctors in the Hippocratic tradition distinguished themselves from charlatans by taking an oath never to administer poison. There must be clarity that a doctor will always intend to do no harm.

Assisting suicide has been prohibited by all international codes of medical ethics since then, including being forcefully repudiated by the World Medical Association in September 2019. 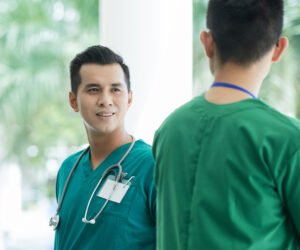 The charity Action on Elder Abuse estimates that as many as a million older people are vulnerable to abuse. The vulnerable elderly may become pressurised to take their own lives as they fear being a burden on their family.

In 2018, it was revealed that over 450 patients had their lives prematurely ended by medical intervention at Gosport Memorial Hospital on the Isle of Wight.

If doctors are licensed to legally administer lethal doses of medications, detecting criminality and abuse towards vulnerable patients will become even harder than it is at present. Laws need to default to safety. 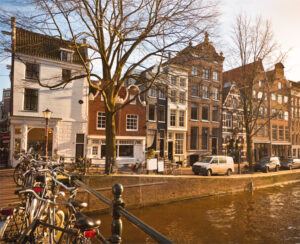 The risk of INCREMENTAL EXTENSION

There would be a risk that indications, for assisted suicide or euthanasia would be broadened far wider than currently intended.

This has been the case in the Netherlands with euthanasia is now given for those with dementia and psychiatric illness and in 2020 is being proposed to be available for children aged under 12 and anyone over 75 who has a ‘completed life’.

Indeed, restricting assisted suicide or euthanasia to the terminally ill is considered to be  discriminatory. The law in Canada has been found to be so and is now being extended to those who are not otherwise dying.

In Oregon in 2019, nearly 6 in 10 (59%) of those opting for assisted suicide cited the fear of being a burden on family, friends and caregivers as a reason for seeking death.  Refusal of treatment is now seen as falling within the qualifying definition for access to assisted suicide if the untreated underlying illness will eventually lead to the death of the patient.

We oppose any move to assisted suicide or euthanasia:

We uphold the right of the patient:

What can you do?

to ‘Our duty of care’ campaign (below) to be informed about developments in the assisted dying debate.

Get involved in the BMA

Make your voice heard at the Annual Representative Meeting in June 2021.

Donate to Care Not Killing to support the work of Our Duty of Care.

The ‘Our Duty of Care’ campaign is run by doctors who are deeply concerned about the risks to patients and clinical services if assisted suicide is legalised. We initially formed in early 2019 to oppose the Royal College of Physicians’ move to neutrality on assisted suicide, which is currently subject to legal challenge.

We are supported, both financially and logistically, by Care Not Killing, an alliance of individuals and organisations opposed to a change in the law on assisted suicide.

CNK Alliance Limited, a Limited Company in England and Wales, Company No. 06360578